Activision Blizzard has a lot of reason to celebrate, 12 million reasons to be exact. 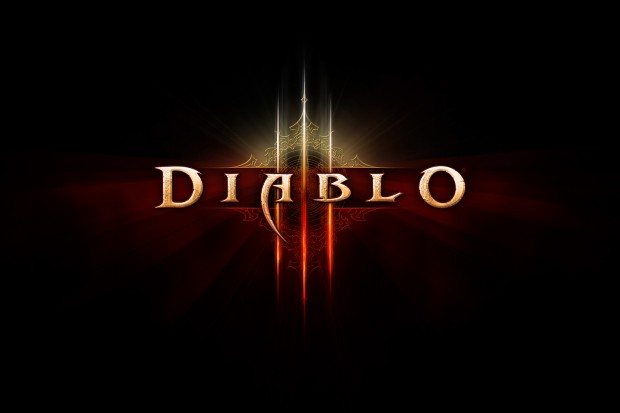 As of December 31, 2012, Blizzard has sold more than 12 million copies of the latest game in it’s Diablo franchise.  The numbers were announced via Activision’s official Q4 FY2013 financial results.  The company brands Diablo III as  the “#1 best-selling PC game at retail” for 2012 in both the US and EU, a statement that’ll likely pique the ears of gamers who had a different best-seller in mind.

Regardless of your preference in games, there’s little doubt that Blizzard’s Diablo III release is a massive success.  The continuity and satisfaction of gamers who bought the game however, is another issue.