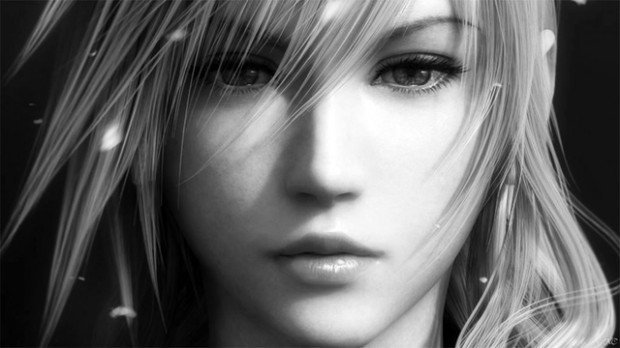 According to a pre-recorded presentation shown at PAX “This is the most customization you’ll be able to do with a Final Fantasy character.” Her abilities will change based on the weapons and armor she equips and the game gives the player more control over Lightning’s actions like jumping, hang off ledges, duck, and hide behind cover — here’s hoping that Square didn’t turn the next Final Fantasy XIII game into an action-oriented game *shudders*

Square Enix said Lightning Returns: Final Fantasy XIII will come to PlayStation 3 and Xbox 360 in 2013. Additional details are expected in a gameplay video to follow.