Now head to your favorite retailer and pucker up some cash as Sony’s latest gamning console hits shelves. The PlayStation Vita is priced at $249/$299 and €249/€299 for the Wi-Fi and 3G units respectively. 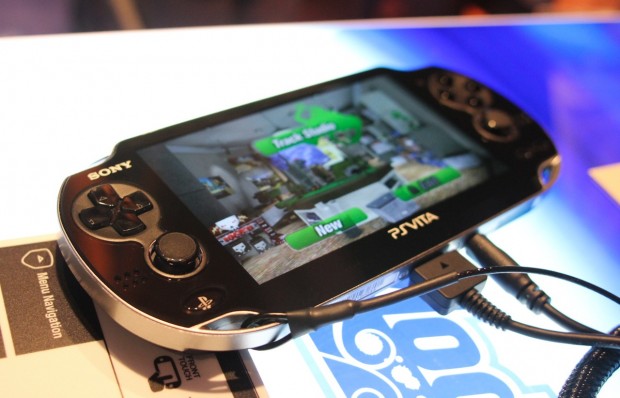 Note: Sony using the word ‘worldwide’ is a misnomer as the Vita has launched officially in the following regions: US, Canada, Europe and Australia.

Here is a video from the official US PlayStation Blog:

The PlayStation Vita currently has 25 titles for it’s launch line-up, more than 70 others in development and of course access to the current digital library of PSP games on the PlayStation Store. Gamers interested in investing in Vita games may want to take note that digital copies will be cheaper than their physical cartridge counter parts. This does however, require a larger memory stick which should be included in your consideration when purchasing the system.