A new Special Edition bundle for the Xbox 360 will be coming to stores aside from the numerous Kinect bundles already available.  It seems Microsoft isn’t done marketing the Kinect despite it already being named as the fastest selling consumer electronics device on the market :). 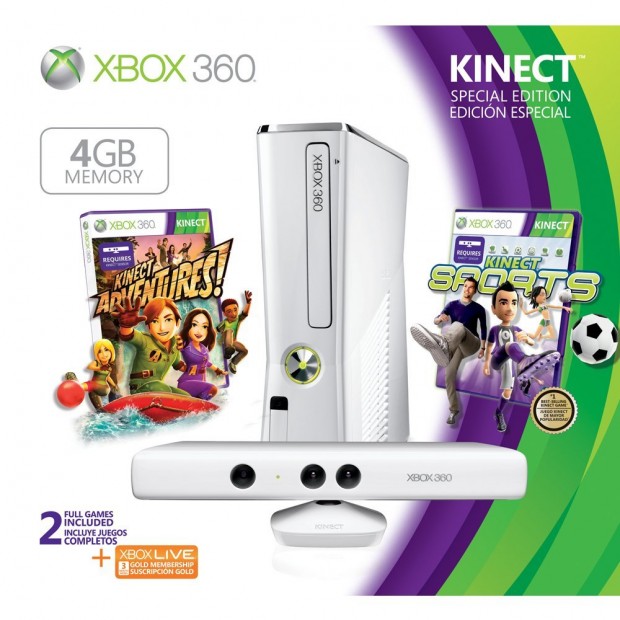 A matching white, wireless controller will also be available at the same time as the bundle is released.  The Xbox 360 Special Edition Kinect bundle will cost you $300 while the matching controller will set you back another $50. 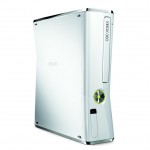 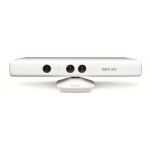 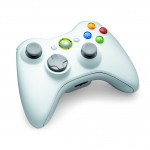 Microsoft is also making available a second matching wireless controller. The package is available immediately in the US and many other countries. It will be shipping in Europe and Brazil in the next few months.

The bundle costs $300, while the second, matching controller costs $50. As often with bundles, Microsoft is including a three-month subscription to Xbox Live Gold.