Home » PlayStation Phone in the flesh

PlayStation Phone in the flesh

We’ve all seen the rumors about the PlayStation Phone and most of us disregarded it as a fake. 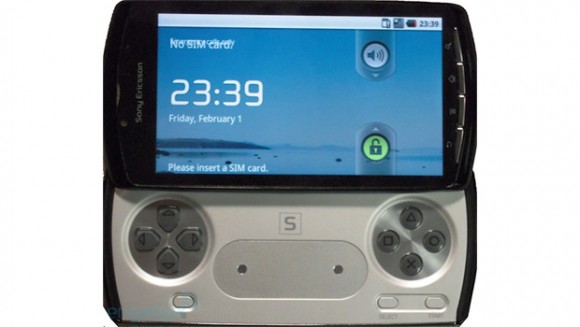 The ‘spy’ video below seems to put it in the realm of an uncoming device than vaporware. While we didn’t see any demo playing actual PSP games, this seems evidence enough to prove the device’s existence. Now we just need to see monster hunter on it 🙂


Specs are still unknown but rumors put it up there with other Android high-end phones with a high resolution screen, 1Ghz CPU, 512+ MB of RAM and run the OS Android 3.0. Part of the rumor says that games will be available for just $5 to $10 from the PSN Network built specifically for this device and the upcoming PSP2.

I honestly can’t wait to see this device in the market, and in the hands of CFW developers soon. If someone manages to install CFW on this thing, it’ll sell like hotcakes.