Home » No Birth by Sleep for the PSP Go

No Birth by Sleep for the PSP Go

And yet one more reason not to get a PSP Go. It looks like one by one, companies pushing out PSP games have accepted the fact that the PSP Go is a failed experiment.. or at least are starting to do just that. 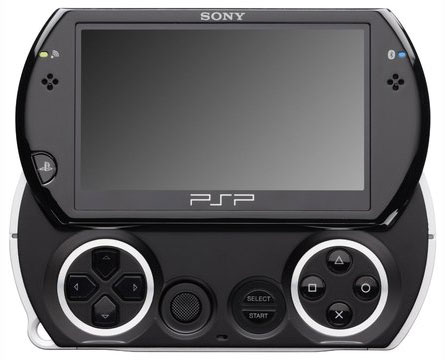 This except without the Kingdom Hearts: Birth By Sleep game

With nearly every title released since the launch of the PSP Go has seen a near simultaneous release of it’s digital version on PSN, it’s both surprising and saddening that an AA title like Birth By Sleep won’t be appearing in a digital format. When reached for comment, Square Enix PR firm Ogilvy responded:

“Just found out that there unfortunately are no plans to release KHBBS on PSP Go. If that changes, I will certainly let you know!

On the plus side, the Square Enix representative did say there were “currently no plans,” so that could change sometime in the future. Still, with no UMD Drive on the PSP Go, it’s owners (the sad few I’m afraid) will have to wait for a PSN released version… or at least someone to hack the PSP Go and install CFW on it.

source Because I Told You So