If you’ve owned any of the PlayStation consoles (the original PlayStation or PSX, the PS2, the PS3 and the PSP) then you’ve seen the button scheme that they’ve been using on their controllers.  Instead of having A-B-C X-Y-Z like what Nintendo did with their controllers, Sony stuck with a colorful and much more recognizable scheme. This is even visible in Sony’s latest console, the PS Vita.

So why shapes and colors?  In an interview with Japanese gaming magazine Famitsu, it’s all about keeping things simple. 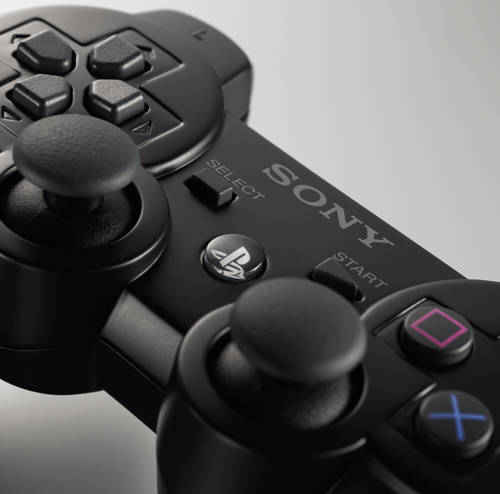 “That was…pretty tough,” he says. “Other game companies at the time assigned alphabet letters or colors to the buttons. We wanted something simple to remember, which is why we went with icons or symbols, and I came up with the triangle-circle-X-square combination immediately afterward. I gave each symbol a meaning and a color.”

Now before you raise your pitchforks and start screaming that the O and X is actually enter and cancel in OUR version of the consoles, it’s a Japanese thing.  In Japan, a circle means yes, and an X means no.  Culture differences called for a switch in their respective roles.

Want more PlayStation trivia’s?  Read up the rest of the interview via 1UP.