People who have put off making their next console purchase for the release of Final Fantasy XIII, get your wallets ready. Square Enix has officially announced the official release date for the english version of Final Fantasy XIII. The much awaited date? Final Fantasy XIII will get released simultaneously for the PS3 and the XBOX 360 on March 9, 2010 for US and EU markets (and everywhere else eventually 😀 Retailers like Play-Asia are already ready for preorders). 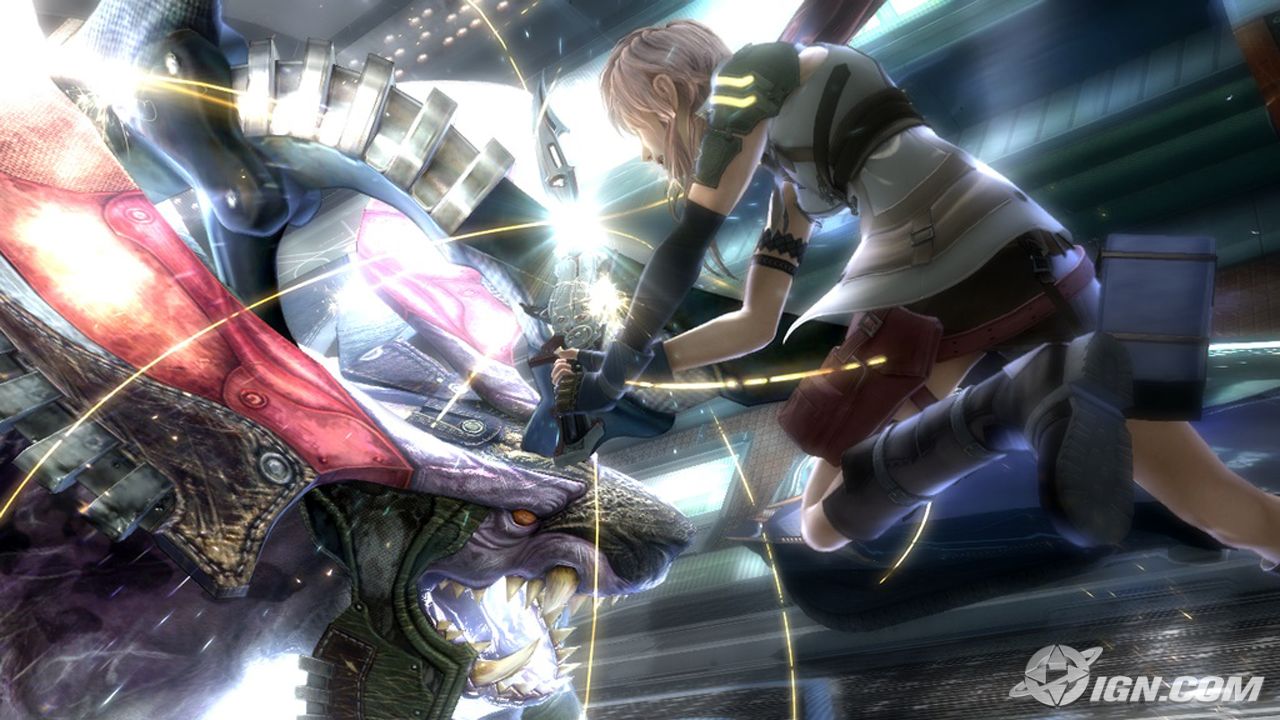 And yes, the delay, as Square has openly admitted, is due to Final Fantasy XIII getting an XBOX 360 version.

Below is the latest trailer released for the game. Popcorn anyone?

Below is the Official press release of the Final Fantasy XIII International release date.

“FINAL FANTASY XIII promises to be a huge event in the 2010 gaming calendar,” said Phil Rogers, president and chief executive officer of Square Enix Europe. “This is truly a landmark title, arriving simultaneously for multiple platforms for the first time in the history of the series. We are also immensely proud to be able to bring the game to the European and PAL audience much earlier than was publically anticipated.”

Multi-platinum, Grammy-nominated singer and songwriter Leona Lewis has come on board with Square Enix to provide the theme song for FINAL FANTASY XIII. The song is entitled “My Hands,” and is featured on her highly-anticipated second album ECHO (J Records/Syco Music) set for release on November 16th. Leona Lewis took the music world by storm with her 2008 6x platinum debut album Spirit which features her chart topping, biggest selling single of 2008 “Bleeding Love,” and mega-hit “Better In Time.”

“When Square Enix approached Leona about including her song, “My Hands,” in FINAL FANTASY XIII, she was honoured to be partnered with such an iconic and groundbreaking video game series,” said Tom Corson, EVP/GM, RCA Music Group. “Leona is a natural fit with the game’s powerful themes and strong female protagonist. We’re delighted to be part of this effort, bringing great musical artistry to FINAL FANTASY XIII which is a riveting and dynamic gaming experience.”

Introducing new worlds, memorable characters and extraordinary stories with each new instalment, the FINAL FANTASY series has continued to reinvent itself over the last two decades and has shipped over 85 million copies worldwide. The series is defined by a constant evolution, offering nothing less than the finest creative vision, graphical quality and gameplay system of its generation with every instalment, and FINAL FANTASY XIII will be no exception to its legacy.