Gundam 00′s first episode of the year starts out with a bang. There’s a new intro (and outro) for the series and like all others before it, spoilers abound but before we get to that, let’s start with what’s revealed with the episode.

Many forum-ers have predicted that the Celestial Being’s “base” is some sort of orbital platform. This was not far the truth, their actual dock is hidden within an Asteriod field near the HRL’s first Space Colony (reminder of how the Klein faction in Gundam SEED Destiny were able to construct the new Gundam models).

Back on earth, all 3 powers (HRL, AEU, Union) are now aiming for the Gundams, not individually but as a big group. They’re still aiming to get one of these shiny units for themselves but overall, their respective military forces are moving for one big deployment.

This is a list of anti-Gundam Units of each of the powers.

From the intro, we get a sneak peak of new units that will enter the scene (check the pic below). No information other than that the pilots are known as Gundam thrones. 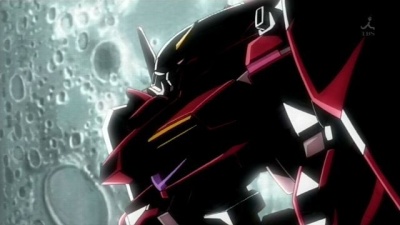 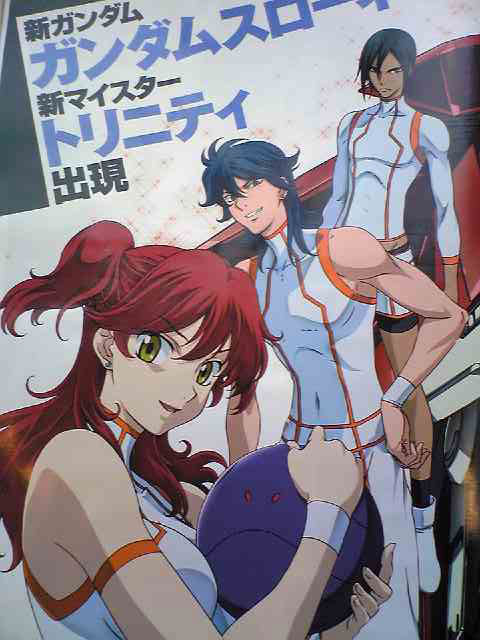