Sony’s packed a bunch of stuff for release to anticipate the Christmas Season for gamers and enthusiasts alike. With the PS3’s sales still going at a crawl, Sony turns it’s heads on the PSP and the PS2 with a bit of new hardware. Here’s the rundown

Sony is set to launch a lighter version of its PlayStation 2 game console later this month, in a bid to drive up Japanese sales ahead of Christmas. Release for all other parts of the Globe are still unknown but it’s expected in the first half of 2008.

The new model SCPH-90000 has a built-in AC adaptor, weighs 720 grams, down from a combined weight of 850 grams for the previous model and its external AC adaptor.

Pricewise, it will go on sale at Y16,000 (which is apparently the same price as the past version, the Slim PS2)in Japan on November 22 and replace the Slim PS2 off the shelves. 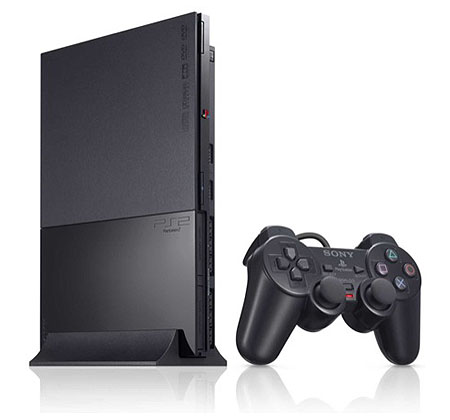 Version 2.00 of the Playstation 3 system is now available. Features include the ability to turn a PS3 system on and off remotely, using a PSP system via the Remote Play function, allowing for a truly mobile partnership between the two systems (remember connectivity with the Gamecube and the Gameboy series?).

With the new remote functionality you can listen to your music, check out your photos, and watch videos from your PS3 hard disk through a Wi-Fi connection anywhere in the world.

Version 2.00 also allows for the creation of personalized playlists in both the music and photo sections (although viewing thousands of pictures is still quite a pain). This simple to use function gives users an opportunity to create unlimited music playlists for all occasions.

Another feature of PS3 version 2.00 includes customization of the XMBÃ¢â€žÂ¢ (XrossMediaBar) menu screen to change the color and brightness, and to set a custom theme with plans for additional backgrounds on the PLAYSTATION Network.

Sadly, in game XMB (the feature that most PS3 owners are clamoring for) is still non-existent. If you needed to send a message or access any of the XMB features, you need to quit your game to access it (just like the PSP)

For more info, check out the Playstation blog. 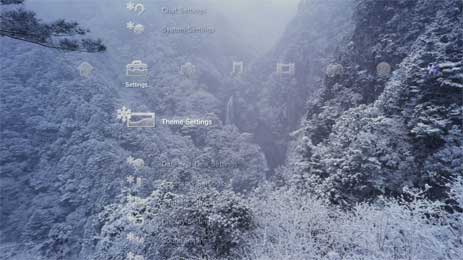