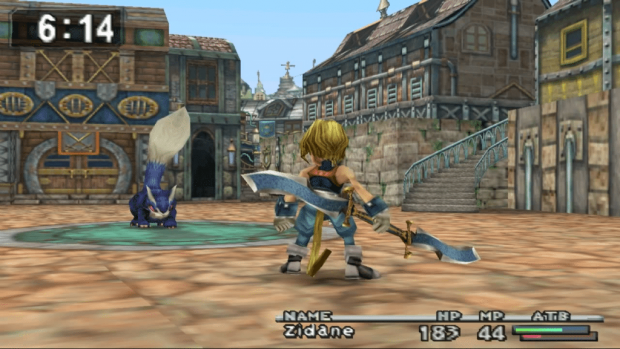 The Pan European Game Information board has rated Final Fantasy IX for PlayStation 4.

Previously remastered and released for iOS/Android and via Steam, the rating implies that Square Enix is bringing the numbered Final Fantasy title.  I’m hoping we get a PS Vita port as well.

No official word from Square Enix yet but we’re all hoping that an official announcement is made soon.