Ok Sony, Square you got me. Take my money.

This was something that long time fans (me included) have been clamoring year after year and now we finally have it. Final Fantasy VII is coming to the PlayStation 4 — and no, not as the original PSOne classic that’s playable on the PS4, an actual remake of the game.

Yes it’s not the best Final Fantasy game ever made (there’s a boatload of mud slinging throwing when this goes on btw), but it’s one of the most memorable ones in recent memory for a lot of us because it’s our first Final Fantasy game. 😀 So thanks Square and god damn that trailer makes me want to throw money at the screen. 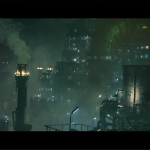 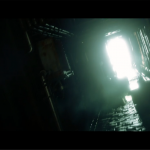 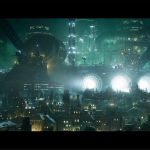 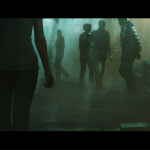 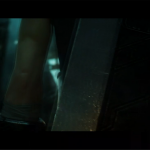 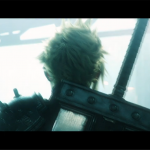 No release date yet or confirmation if this will get released before Final Fantasy XV but hot damn, it feels good to feel confirmation. The mini FAQ sheet is available below:

Production has begun on the full remake of Final Fantasy VII, a title that first released in 1997 and universally regarded as a hallmark title of the RPG genre. Leading the development will be key members from the original project, including producer Yoshinori Kitase, director Tetsuya Nomura and scenario writer Kazushige Nojima. The announcement trailer has been released and more updates on this project will be revealed at a later time.