In Re;Birth 3, attack combinations can be customized with up to five moves. The game also features new story scenarios and allows one to create “Plans” that alter dungeon treasures, and a few more things that Nepnep fans enjoy. The game is set to release on the PlayStation Vita in North America and Europe this summer in both retail and digital formats, with a Steam release to follow in the fall. 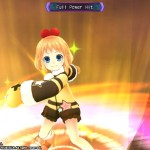 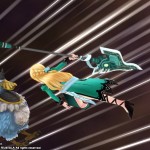 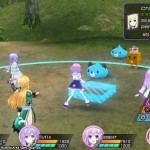 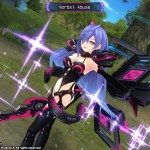 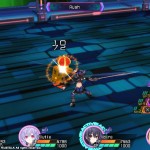 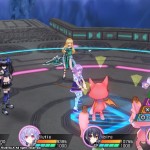 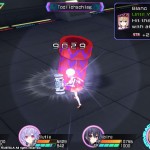 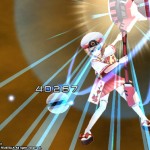