Home » Ys VI: The Ark of Napishtim heads for Windows

Ys VI: The Ark of Napishtim heads for Windows

XSEED Games has announced the release date for the PC version of Ys VI: The Ark of Napishtim — formerly a PS2 and PSP exclusive title.

The PC version will include a newly translated script, higher-resolution graphics, USB controller support and widescreen gameplay.  XSEED also says that several gameplay changes have been introduced, like being able to warp among checkpoints, and a new difficulty called “Catastrophe Mode” where you are not allowed to purchase or store healing items — rather they are immediately consumed after picking them up.  Sounds like a good challenge. 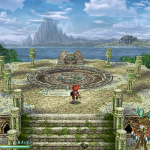 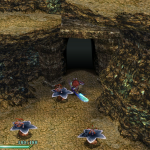 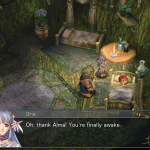 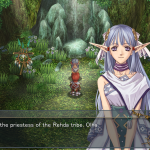 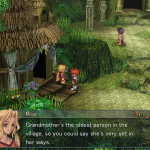 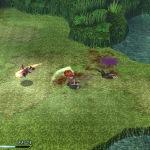 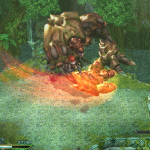 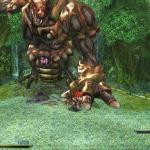 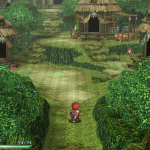 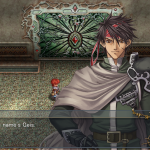 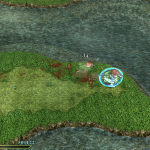 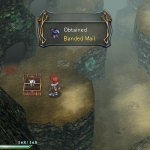 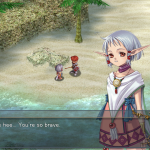 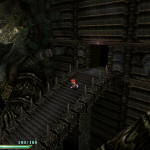 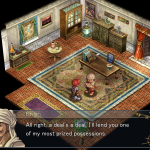 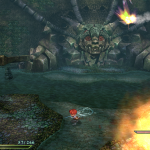 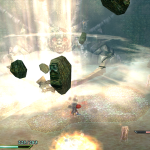 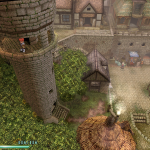 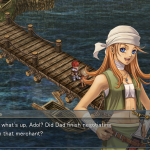 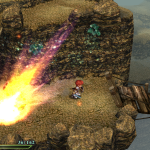 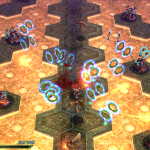