Square Enix has released the first batch of screenshots for the upcoming installment in the Star Ocean franchise: Star Ocean 5: Integrity and Faithlessness.

The game is set to release on the PlayStation 3 and PlayStation 4, as to when, is still a question left unanswered. We do however get some pretty detailed info on the characters and the game world for SO5.

Star Ocean 5 takes place on a planet called Feycreed, where a conflict is brewing within the Galactic Federation.

It’s been several centuries since leaving behind Earth, and the humans that surpassed countless struggles have created the “Galactic Federation,” with the hope of obtaining unified order and peace.

However, flames of new war have begun to ignite anew.  Not

A recent article from Famitsu introduced Star Ocean 5’s main characters — the protagonist is named Fidel Camus, the “most well-known swordsman throughout all of Reslia Kingdom,” who uses his skills to protect Starl Village, the town where he grew up. Miki Sorvesta joins Fidel as a healer; the two grew up together, and have a brother and sister-type relationship. 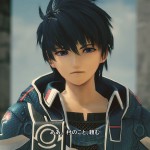 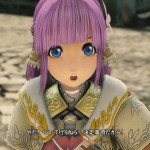 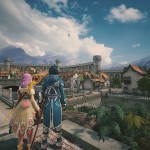 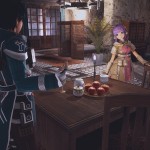 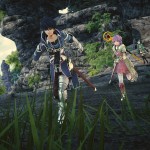 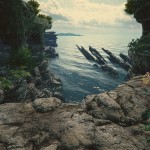 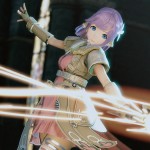 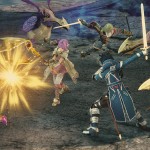 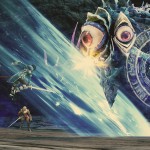 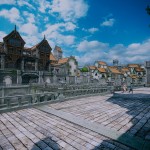 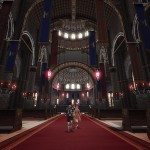 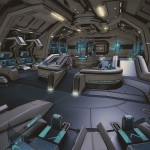 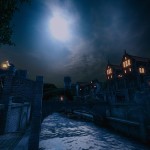 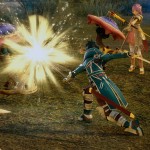 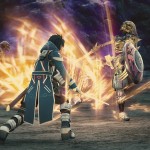 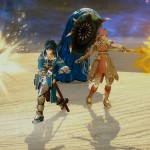 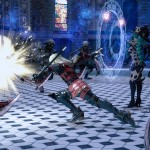 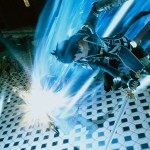 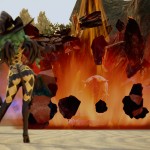 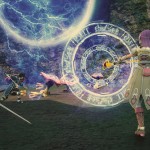 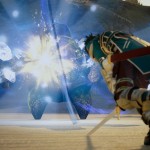 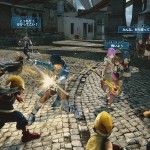 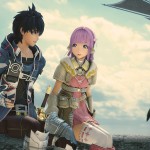 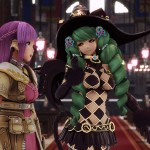 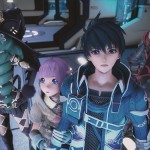 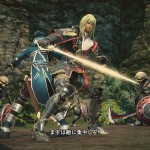 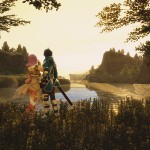