Bandai Namco has just announced a new character for the Tekken franchise for the next title in the series.

Named Lucky Chloe, the twin-tail sporting combatant puts a new spin for the series :D. She has dance-like movements and is recommended for beginner players.

Interestingly, it seems she will only be available for the Japanese and EU versions of the game. 😐 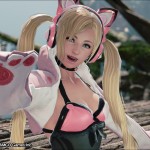 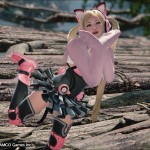 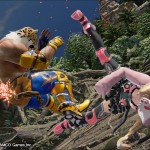 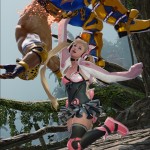 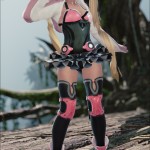