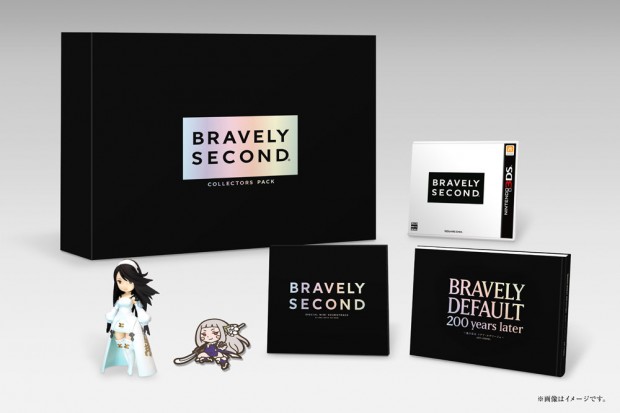 A number of retailer-specific bonuses are also planned:

Still no word on an international release but damn, that Collector’s Pack looks nice :D.