With a new revision of the 3DS hardware incoming, Nintendo shows that it hasn’t yet given up on it’s current 3DS XL line as the company reveals three new special 3DS bundles set for release this holiday season.

Up first is the Super Smash Bros.-themed 3DS XL handheld which will release on September 19, ahead of the October 3 launch of Super Smash Bros. for the 3DS. This will set you back $199.99 for a 3DS XL with the roster for the mash up fighting game — no game bundled here. 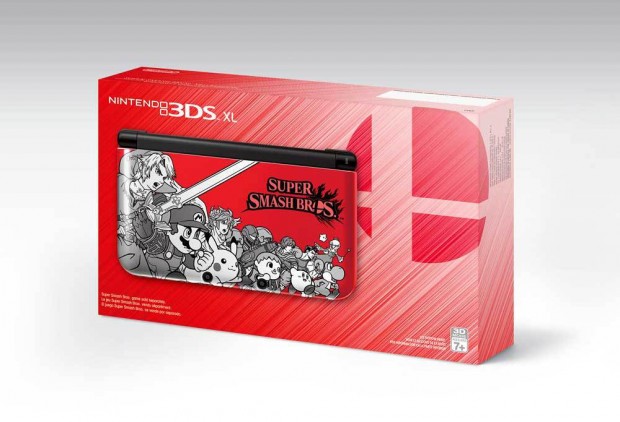 Next is the Persona Q 3DS XL covered with runes reminiscent of the game and it’s long franchise. Price is set at $199 and again no game bundle. Unfortunately no release date has been announced yet as Nintendo could be waiting for the November 25 release of Persona Q. 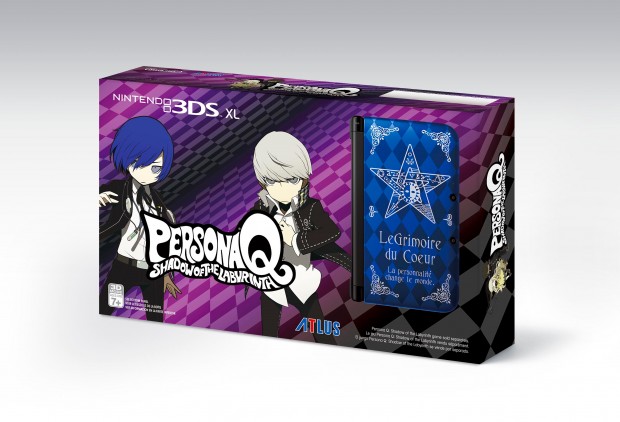 And finally we have the classing NES-controller themed 3DS XL. If this was the new console, I’d buy it in a heart beat :D. It’ll be available for $199.99 as well. 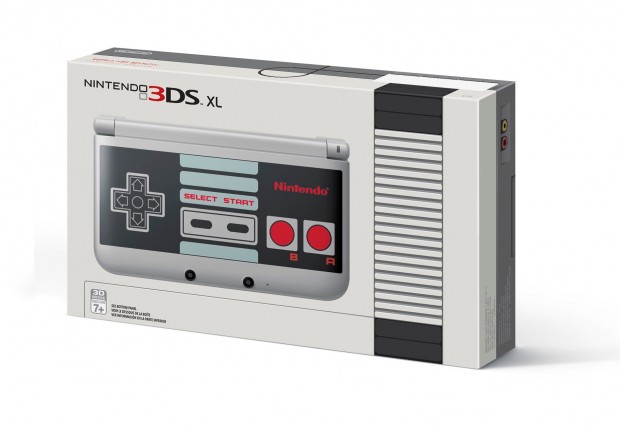