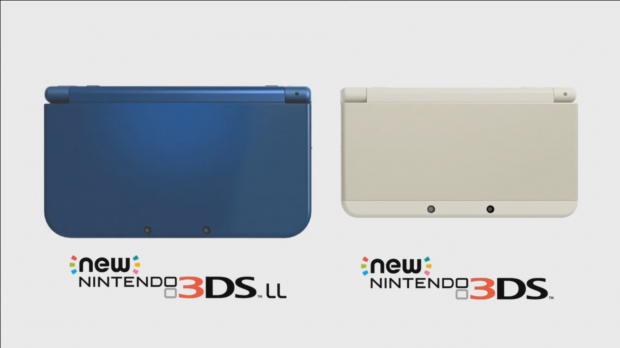 Nintendo has revealed a new hardware revision for the wildly success 3DS console, (un)intuitively named the New Nintendo 3DS. The new system has announced via the last Japanese Nintendo Direct and will be an update to both the original 3DS and the 3DS XL (3DS LL for the Japanese market).

So what’s new with the (pardon the pun) New 3DS?

There’s new shoulder buttons which will be situated next to the existing ZL and ZR buttons and a new analog nub above the A, B, X and Y buttons called the “C-stick”. Kinda like having the control scheme from the Circle Pad Pro built right in :D. 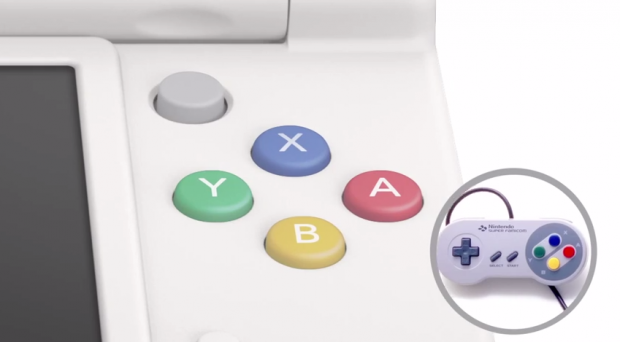 Aside from a new control scheme, the system features a better CPU than previous models, which should help with eShop browsing and downloading.

The game card slot has also moved from the top of the unit to the bottom left. The console’s SD card slot is now moved under the portable’s covering –> And yes, Nintendo seems to have gotten the idea that we want to change the skin for our consoles as the new consoles will now have sliding custom covers. 😀 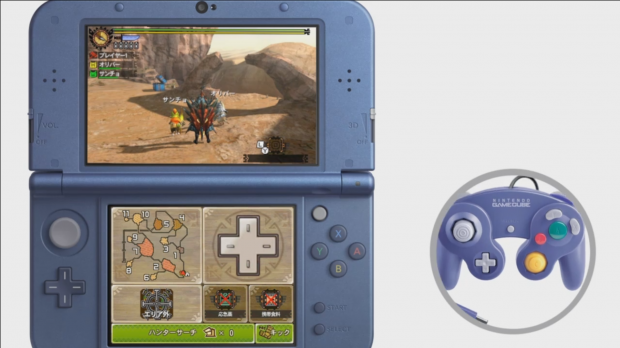