Home » SoniPro gets screenshots to show off Sonico in a bikini, gameplay and the user interface

SoniPro gets screenshots to show off Sonico in a bikini, gameplay and the user interface

Imageepoch has just released a new set of screenshots for the upcoming Super Sonico game for the Nintendo 3DS Super Sonico in Production (SoniPro for short). 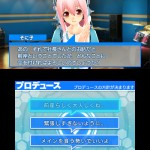 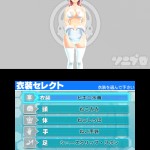 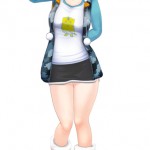 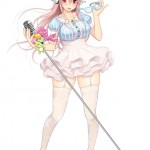 Aside from being a rhythm game and idol simulator, where you put Sonico through her paces and turn her from nobody into a virtual idol, SoniPro also gives you the ability to take gravure pictures of the mascot of the Nitroplus music festival while strutting in various costumes. Imageepoch knows it’s market well. 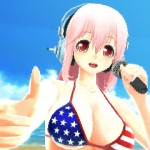 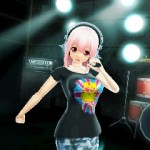 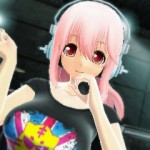 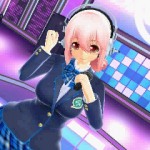 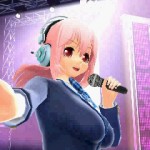 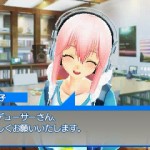 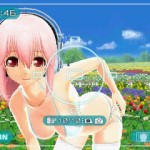 SoniPro is set to hit the Japanese 3DS market in winter 2014.