Well ahead of the game’s release this October, Pokemon X and Y is proving to be a hit for fans who have swamped retailers who have setup a pre-order campaign for the game and even hardware bundles. 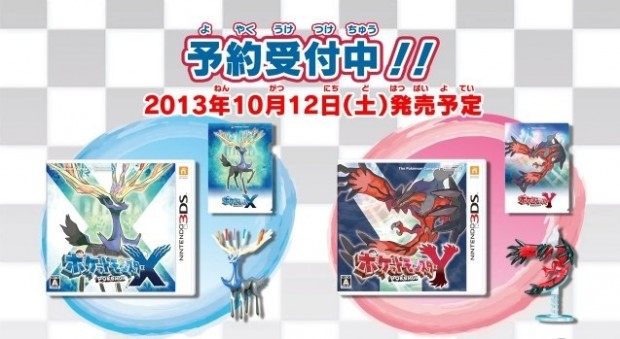 Based on figures from Media Create and as reported by Siliconera, 260,000 copies of the two versions were reportedly pre-ordered in just two days, a massive success considering there’s still two months before the game’s official launch.  In hindsight, Pokémon Black and White 2 reached 1.16 million sales a full week it hit retail.  The massive surge of pre-orders for the upcoming pokemon game should surpass that number easily.

Here’s to hoping DataBlitz accommodates a pre-order campaign for the game as well.