5pb has announced that their PlayStation 3 Visual Novel  Robotic;Notes is headed for the PlayStation Vita a few weeks back and here’s a first look at the screenshots for the portable console via Famitsu. 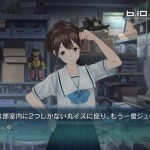 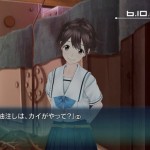 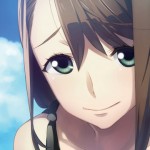 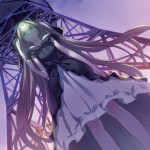 Robotic;Notes puts you in control of  multiple characters but mainly Kaito Yashio, one of the best Kill-Ballad players in the world and member number 2 of the Robotics Club.    5pb promises to make special use of the PlayStation Vita‘s touch screen and rear touchpad. The Japanese release set for sometime this winter.  Famitsu says the exact release date will be revealed on August 29.