After Sega’s announcement of Project Diva F 2nd, the company has started teasing modules for the game. The 2nd game in the Diva F series sports the following theme: “The Diva until now, The Diva From now on” which indicates the evolution of the series so far.

The current confirmed list of songs are as follows: 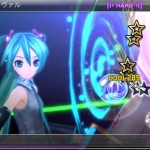 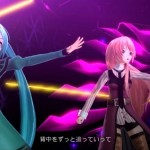 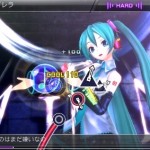 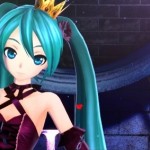 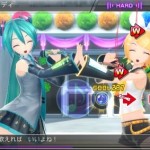 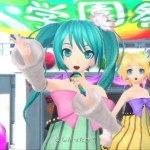 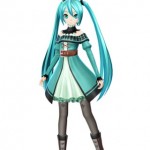 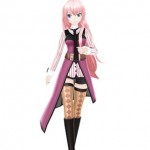 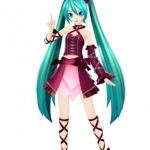 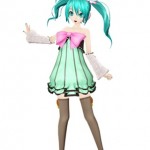 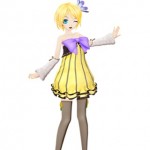 Still no word on the official list songs that the game will ship with but not to worry, there is still a long ways off before it’s 2014 release.