With the release of Monster Hunter 4 looming , Capcom has released a bit more info, this time around on the second weapon that’s getting introduced into the game: the Insect Staff. 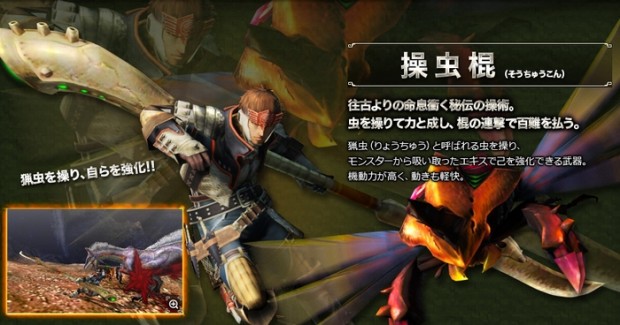 When attacking the  Insect Staff extract energy from monsters, and in turn provide the Hunter with buffs — think of it as an offensive Hunting Horn.  The type of energy extracted depends on the monsters and their body part you attack and are indicated by the color that your weapon glows with when an attack is  succesfully landed:

Aside from gaining the buffs from extracts, you will also be able to mix and match them for more portent buffs i.e. using Double Up with white + orange extracts will grant you the Defense Up and Earplug skills.  The game will allow you to mix up to 3 extracts but as of the moment, the results of the Triple Up is still under wraps. 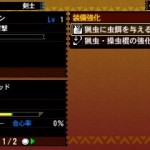 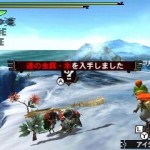 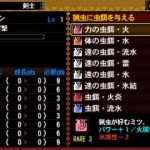 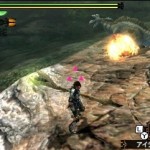 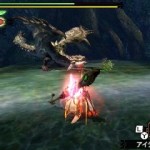 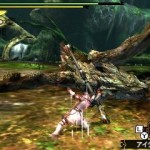 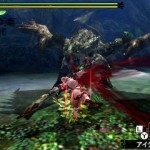 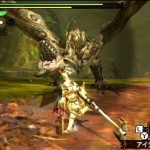 Unlike the Charge Axe which only gives you additional attack modes, each Insect Staff weapon will come with an attached insect, called the Hunting Insect.

Hunting Insects will have their own stats similar to the shaklala and felyne companions of earlier games.  What’s different this time around is that you’ll need to gather specific foods from quests and and the free hunt mode, in order to make them grow and evolve. 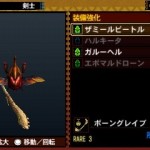 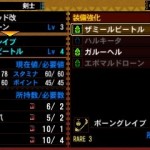 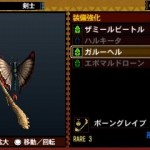 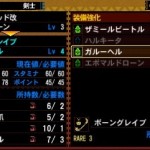 Excited yet? Monster Hunter 4 is set for a Japan release this October.