Home » Microsoft unveils the Xbox One

Microsoft unveils the Xbox One

While we’re still waiting for Sony’s upcoming hardware reveal for the PlayStation 4, Microsoft is a step ahead in revealing it’s next generation console,  the Xbox One. 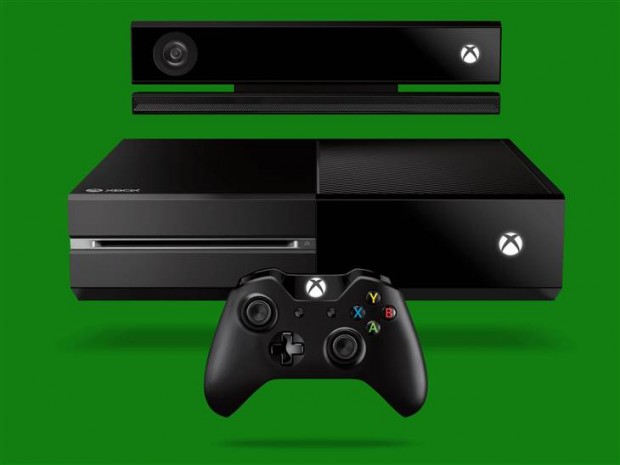 Unlike PlayStation 4 reveal which focuses on upcoming games, and functionality rather than the console itself, the Xbox One’s unveiling is all about the hardware.  Like the PlayStation 4, the new Xbox features a Jaguar 8 Core CPU, 8 GB of RAM and a BluRay drive.  Full specs for the Microsoft XBox One available below: 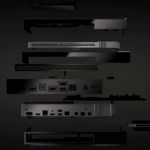 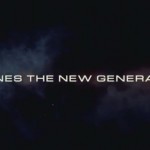 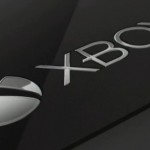 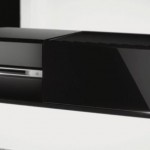 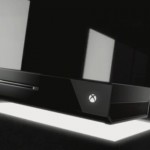 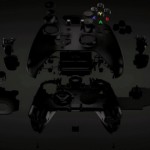 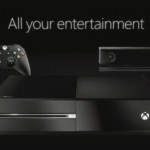 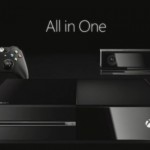 What’s interesting with Microsoft’s new approach is that aside from a gaming console, the Xbox One will serve as a multimedia box on release.  Aside from streaming services already available for Xbox Live users on the Xbox 360, Microsoft will also be offering the ability to pair the Xbox One with a set-top box via an HDMI pass-through allowing you to  tune channels with your voice, use a TV guide directly from the Xbox, and multitask between gaming, TV, Skype, Internet Explorer, and more.

The Xbox One’s Ui is a combination of the current Xbox dashboard and Windows 8 with live tiles, window-snapping for multitasking and side-scrolling via the Metro interface. Aside from the browser, you’ll also get a few more useful apps like Skype for chats. If you’re wondering how the Xbox One can handle switching from a gaming device to a multimedia device then to a set-top box, you’ll be interested to note that it runs on a total of 3 OS: the Xbox OS, the Windows kernel, and a third that facilitates instant switching and multitasking. 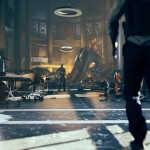 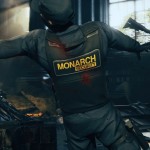 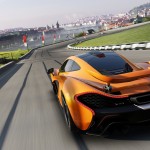 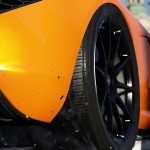 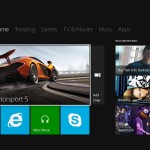 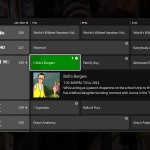 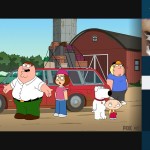 Due to it’s BluRay drive, the new Xbox unfortunately loses it’s backwards compatibility to the Xbox 360 library. For it’s launch library, things are looking bleak as Microsoft has announced that there would be more than 15 exclusive games coming in its first year which includes Forza, Quantum Break, Madden NFL 25, NBA Live 14, FIFA 14, EA Sports UFC, Call of Duty: Ghosts, etc. No word if Microsoft will be offering a cloud-based service similar to the PlayStation 4 for PlayStation 3 titles but seeing as the company will keep the Xbox 360 alongside the Xbox One for the time being, it’s unlikely.

There is currently no price or release date for the Xbox One. What we do know is that you’ll be able to buy one with a Kinect controller by default instead of an add-on package.