Fresh off Capcom’s MonHun Twitter and Facebook page, an upcoming update for the Wii U version of Monster Hunter 3 Ultimate will bring in Off-TV gameplay and cross-region play.

Off-TV is pretty self explainatory but if you need an example, take a gander at the video and gallery below: 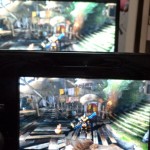 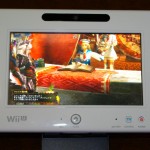 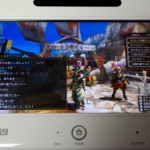 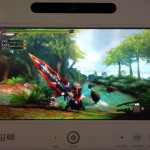 The software update for Monster Hunter 3 Ultimate on Wii U will be available on April 16th, allowing you to play using the GamePad instead of the TV screen, as well as cross region matchmaking between US and EU players. What feature are you looking forward to most?