Well that didn’t take long. Soon after the leak of the Jump issue that mentions the HD remaster of Final Fantasy X and X-2 and their respective international versions, Square Enix has officially confirmed Final Fantasy X | X-2 HD Remaster for a 2013 release across PlayStation 3 and PS Vita in North America and Europe. 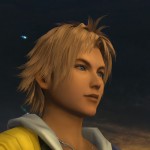 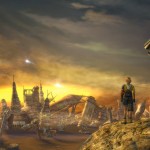 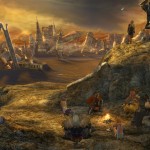 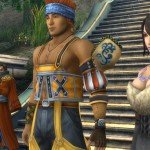 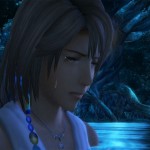 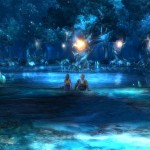 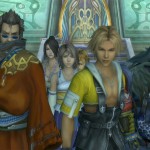 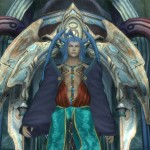 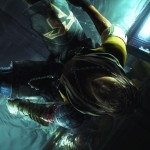 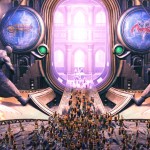 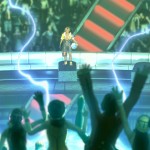 An announcement trailer is expected to be released on Monday. In the mean while, you can browse the official websitehere.