A new System Update is available for the Nintendo 3DS  which improves system performance and better functionality to it’s current feature-set. 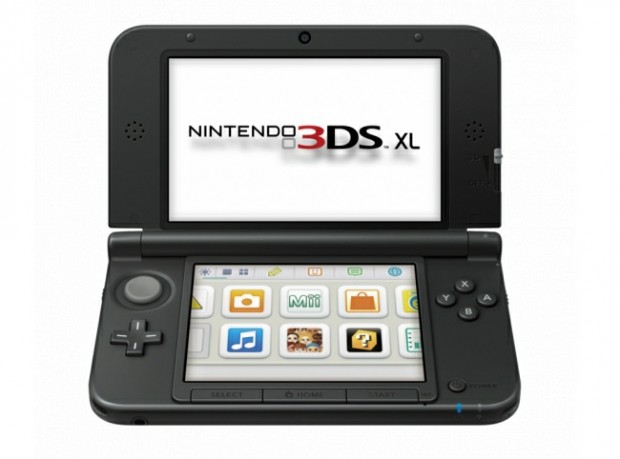 One of the biggest changes is that the Nintendo eShop can now run while the 3DS is in sleep mode — you still need to have the eShop app up and running but at least it stays active to download things even after you’ve closed the lid.  The list of changes are as follows:

Improvements to system stability and usability