Spotpass freebies set to roll out for Fire Emblem: Awakening

A string of free DLC maps is set to be available for free via the 3DS Spotpass download service for Fire Emblem: Awakening owners. 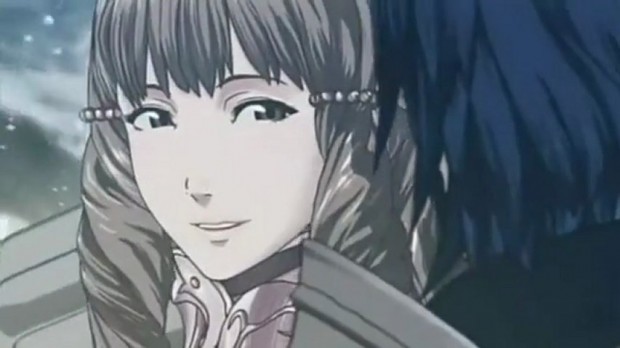 Today, you’ll get A Hard Miracle which is about Chrom and the gang rescuing a group of villagers.   All you need to do is download this freebie (and those set to come out afterwards) is to open up the Wireless menu in-game and checkout the Bonus Box area.

A few more spotpass maps will available, just refer to the timeline below for more info:

Remember, all this is free so you can save up on nintendo credits to purchase other DLCs for the game.

Fire Emblem Awakening launched on Feb. 4, exclusively on Nintendo 3DS and Nintendo 3DS XL, but bonus content keeps the game play going strong. Fans will continue to look forward to and receive free game content via SpotPass all the way through spring. This new SpotPass content is different from the downloadable content that is currently available through the game’s Outrealm Gate. The free SpotPass map available today is called “A Hard Miracle,” and follows the story of Fire Emblem Awakening main character Chrom as he encounters a mysterious woman and sets off on a journey with her to rescue a group of kidnapped villagers.

During the next few weeks, more maps will become available through the SpotPass feature. These include “Ghost of Blade” on March 28, a haunted tale about a ghost and the ultimate sacrifice; “The Wellspring of Trust” on April 11, a map full of challenging enemies; and “The Radiant Hero” on April 25, which takes place on an isolated island as Chrom and his allies search for a legendary hero. Players can also look forward to other special items that will be distributed for free via SpotPass, such as special weapons, additional playable characters and bonus challengers for the game’s Double Duel multiplayer mode.

SpotPass is a built-in Nintendo 3DS feature that allows content to be automatically downloaded to a Nintendo 3DS hand-held system through wireless Internet access points. To receive content in Fire Emblem Awakening, users must opt in to receiving content from SpotPass. To check if SpotPass is on, open the main menu in the game by pressing the X button, then select “Wireless,” then “SpotPass.”

When SpotPass data is downloaded to the Nintendo 3DS system, users will receive a notification message. After receiving this message, open the main menu in the game once more, then select “Wireless,” “Bonus Box” and “Update Now.” The SpotPass maps can be found under “Bonus Maps.”