Cross overs seem to be the thing this year, as Altus and Nintendo announces a new X game called Shin Megami Tensei X Fire Emblem for the Wii U. 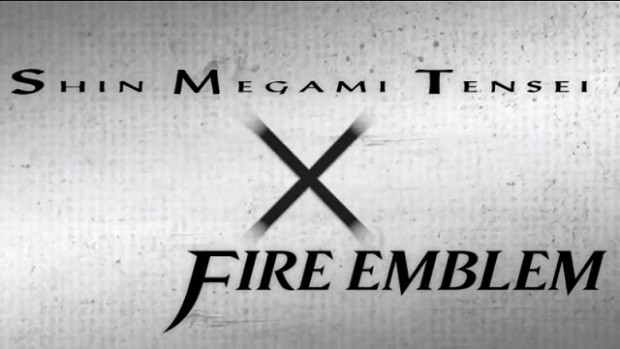 Shin Megami Tensei X Fire Emblem is a joint development project with Index and Nintendo working on the game. Details are sparse as of the moment, we only know that it’ll be an RPG and all we have to run about it is the trailer which you can see below.

It’s good to see Atlus making RPG’s again (not saying Catherine is a bad game, but it’s their forte) and even more that they’re giving attention on more than a single console in the market.

No word on release date as of yet.