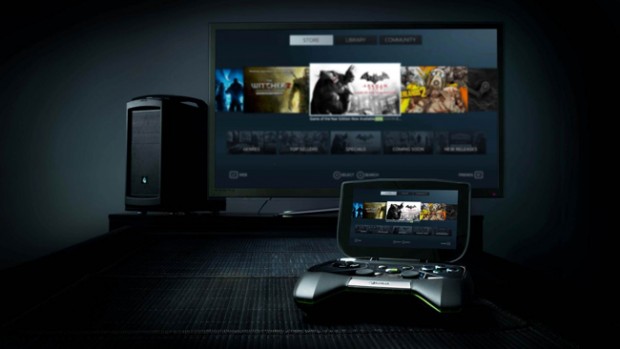 What is Project Shield?

Project Shield is a tablet/portable gaming device, although Nvidia is obviously marketing it as the latter.  Hardware-wise, it sports a 5″ 1280×720 HD 294 dpi multitouch display connected to a  console-style controller, that’s suspiciously reminiscent of the Xbox controller and powered by the company’s brand-new chipset, the Nvidia Tegra 4 and sports several ports like mini HDMI out, a micro-USB connector, a micro SD card slot and a headphone jack.  On the software-side of things, Project Shield runs Android and will be able to play games that support the platform as well as those from Nvidia’s exclusive Tegra Zone.

Should I get it?

If you already have a current-gen smartphone and or tablet, Project Shield will take their place as a dedicated gaming device for your Android-specific games.  No, it will probably be secondary if you already have a Vita and/or a 3DS but it does one thing going for it, the ability to stream games from your PC.  Yep, you read that right.  The only requirement it seems is a Windows PC equipped with a GeForce GTX 650 (or higher) graphics card and you’ll be able to play games via Wi-Fi on the handheld.  This of course includes games on Steam, Origin, etc. 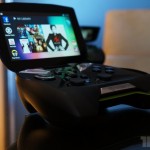 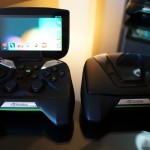 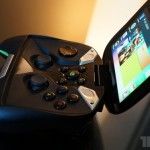 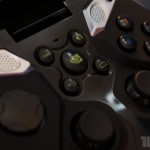 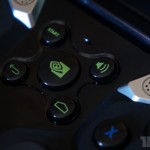 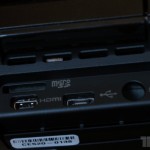 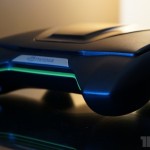 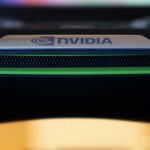 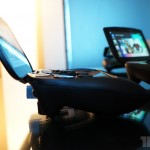 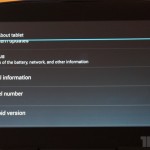 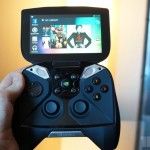 The streaming feature seems reminiscent of how the Wii U‘s can stream games to it’s Game Pad although on the PC, it’s a bit hard to win over gamers used to their big gaming monitors to play on a 5″ screen — unless you’re playing something like FTL :).

Here’s a video of the streaming capability of Project Shield:

Pricing and release info is as of yet unavailable.  With another competitor entering the portable console market (albeit it’s an Android device), I’m personally hoping this urges Sony to issue a much needed price drop on the PlayStation Vita :).