I’ve been saying this before and I’ll say it again.  Now is the best time to invest in a 3DS – especially if you’re a monster hunter fan.  Same goes for the Wii U so it’s a good chance to invest in both if you have the cash 🙂 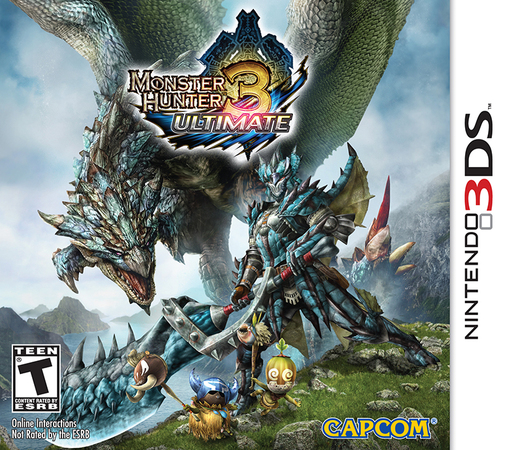 Capcom has officially confirmed that Monster Hunter 3 Ultimate comes out on March 19 in North America and on March 22 in Europe.  It will be available on the 3DS and the Wii U at the same time and as a digital download (if you’re adverse to having physical copies lying around… not to mention inclined to buying them again if the console you bought them on died) some time later. 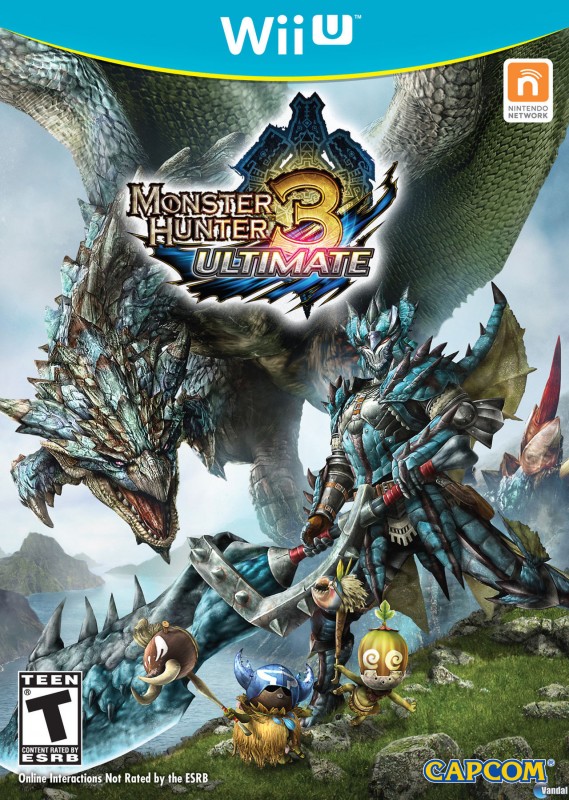 Some bad news comes along with this announcement however as with the new Monster Hunter game looming, Capcom is set to kill the Wii’s Monster Hunter Tri servers in April.  Too bad 🙁

Anyway here’s a rundown if that post above is too TLDR’y for you:

DEMO
February 21
Coming to both 3DS and Wii U

As for a new trailer, well here you go: