Nintendo has been the undisputed king of handheld gaming ever since the release of the original Gameboy in 1990. Their last console, the Nintendo DS, was their most popular yet. British gamers quickly fell in love with the consoles dual screen setup and stylus controls that allowed for brand new, unique gaming experiences, The 3ds and the 3ds XL are Nintendo’s followup to the DS. Like the DS, they both feature dual screens and stylus controls. But, the 3ds is capable of drawing more beautiful graphics and in three dimensions, too.

2012 was a great year with dozens of excellent 3ds titles being released. Already, 2013 is looking to be even better. This article will list 5 of the top games to look out for on the 3ds in 2013; keep an eye out for them when you buy Nintendo 3DS at Tesco. 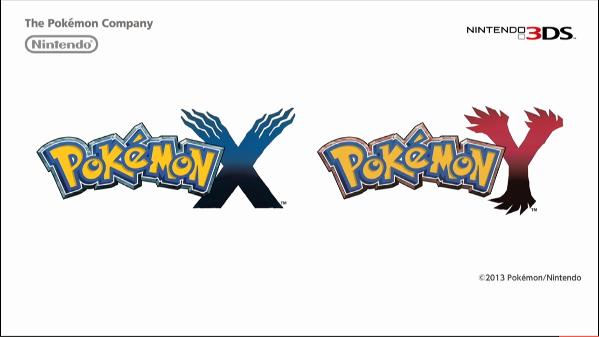 Pokemon is a worldwide phenomenon. Ever since the release of Pokemon Red and Pokemon Blue in 1996, the Pokemon series became loved by both children and adults alike.

Pokemon X and Pokemon Y are the first Pokemon games to be released for the 3ds.

With 150 new Pokemon to collect, updated graphics and a new world to explore, this latest entry in the Pokemon series will, most likely, be the best one yet. 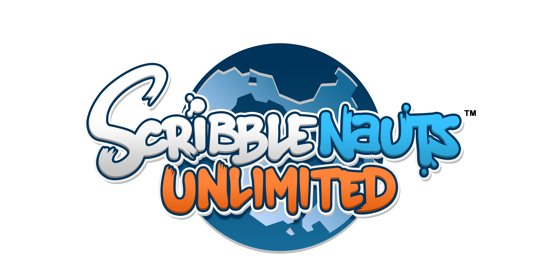 The original Scribblenauts was an unexpected gem. Players could type in the names of objects and watch them appear before their eyes to be used to solve simple puzzles.

Scribblenauts Unlimited, the newest entry in the Scribblenauts series, builds on the premise of the original with a larger dictionary, updated graphics and dozens of new puzzles to solve.

3) Sonic and All Stars Racing Transformed

Sega’s All Star Racing series has become a fine competitor to Mario Kart in recent years. While the original entries in the series were rather poor, the newest entries have been well designed and incredibly fun to play.

Sonic and All Stars Racing Transformed, the newest entry in the All Starts Racing series, is likely to be the best one yet. With a bunch of new tracks and characters to play with as well as updated graphics, this latest entry is a must buy for 3ds racing fans. 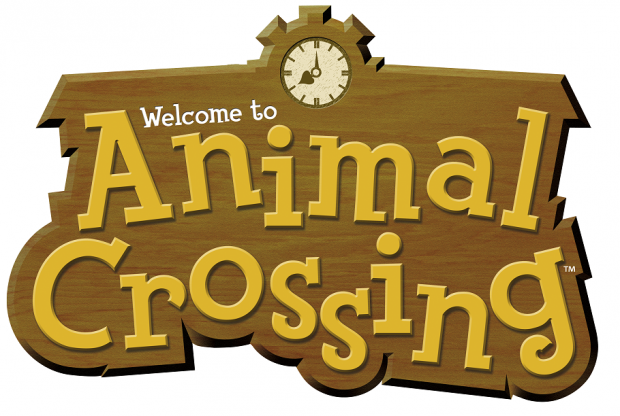 Animal Crossing is one of Nintendo’s most popular franchises. In Animal Crossing, players take control of a new resident of a small town and control them as they complete quests while getting to know their neighbours.

The new 3ds entry features a new town to explore, new characters to interact with and updated 3d graphics. Animal Crossing 3ds will be sure to delight fans of the Animal Crossing series and newcomers alike. 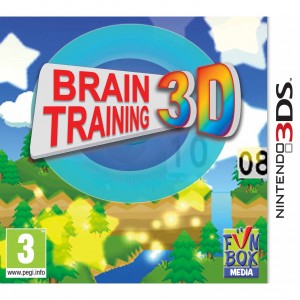 The original Brain Training was one of the biggest hits on the 3ds. The game featured dozens of logic puzzles and mental tests that would, over time, improve players brainpower.

Fans of the original should not pass on this newest entry in the Brain Training series.

The 3ds is going from strength to strength with every passing year. 2013 is looking to be the best year for the 3ds yet with hundreds of brilliant games being released. The 5 listed in this article are amongst the best being released in 2013.  If that hasn’t convinced you to make the jump, maybe Monster Hunter 3 Ultimate or Shin Megami Tensei: Devil Summoner will!