Home » Nintendo sells 400,000 Wii U consoles in first week of US launch

Nintendo sells 400,000 Wii U consoles in first week of US launch

It’s been a week since the Wii U has officially hit the US market and Nintendo Co Ltd is proud to report that the company’s newest console sold more than 400,000 in the United States (and elsewhere that it got imported to). 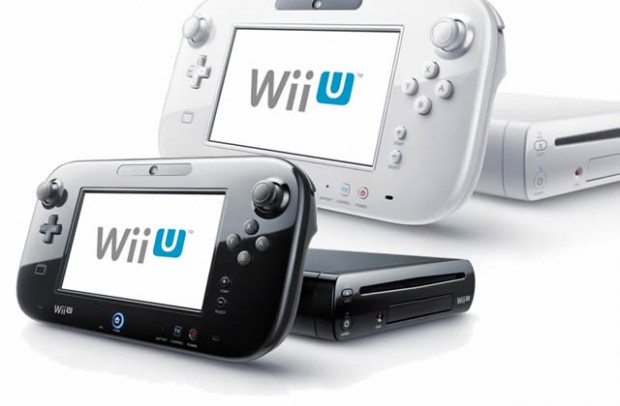 Reggie Fils-Aime, president of Nintendo of America said in an interview that “The Wii U is effectively sold out at retail…we are gratified by the consumer response.” While 400,000 is not a paltry number in terms of hardware sales, one has to note that the Wii U‘s predecessor, the Wii has sold more than 97 million units worldwide — something that the ailing Japanese gaming company is aiming to top with it’s new, HD capable Wii U.