To celebrate the 10th year of it’s service life, Microsoft is is sending out these fully customized Xbox 360s units to Xbox Live “veterans” or in company’s own words, Xbox LIVE members that have been with us the longest.

What an awesome way to repay your most dedicated customers XD. 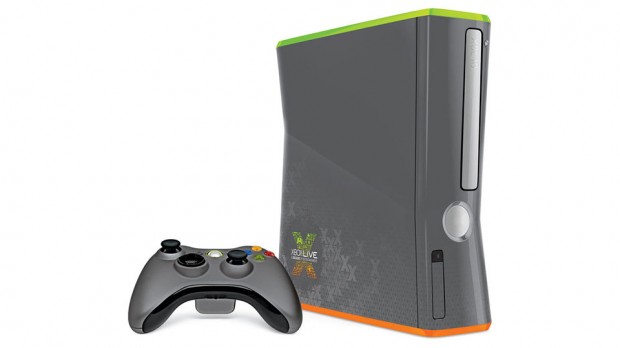 The custom Xbox 360 is emblazoned with Xbox Live 10th birthday graphics and comes along with  a custom controller to match.  The console itself sports a “decade of entertainment” logo of it’s side and a disc tray door, with a “XBL10” emblazoned on it.