Check the teaser below for a larger view. 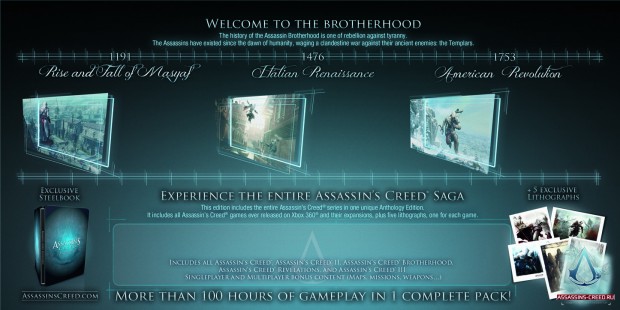 Details are still up in the air aside from what’s included but an Ubisoft representative has promised Eurogamer that full details will be announced later this week.  Expect pricing, availability and the platforms that it’ll be available on (Wii U perhaps?) to be released then.