Fresh from Neogaf, it looks like RockStar’s upcoming GTA V will be released on both the Xbox 360 and PlayStation 3 in Spring 2013 (that’s a March to May window). 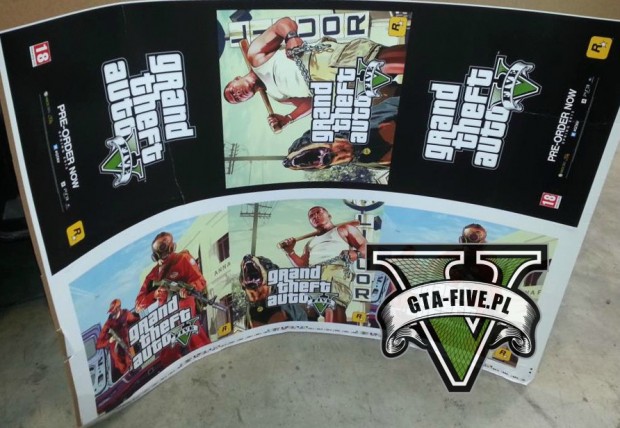 No word on the PC or if GTA V will also be releasing on the Wii U. On the PC front however, we can expect the game to release a few months after the console release which will likely end up being in the fall.