Not a few days ago, Total_Noob has released PSP 6.60 TN-A CFW, a custom firmware that runs specifically on the PlayStation Vita. 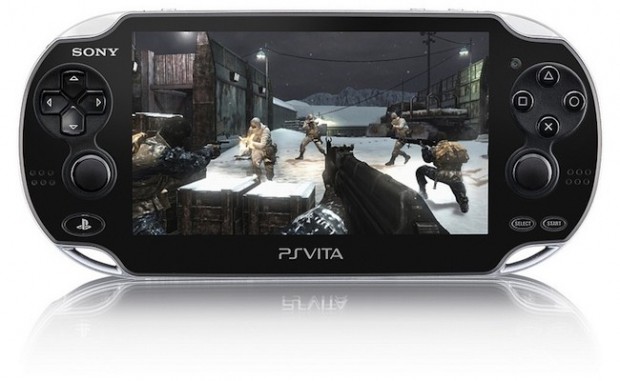 Total Noob, famous for his TN Hen tool for the PSP a few years ago, is back on the Sony scene with an insane release: a PSP Custom Firmware compatible with the recently leaked Urbanix Exploit!

Total Noob just published a PSP CFW that works on the PS Vita on firmware 1.81 if you own the Urbanix Mini. That Mini can still be purchased on the PSN as I type this, and if you’re lucky enough to have a European account, you can get the mini for free by going to this url.

I haven’t tested this yet, but I can pretty much guarantee this is not a Fake, and the person behind this really is Total_Noob. More explanations will come later about the features of this CFW, but in the meantime hurry up, get yourself a copy of Urbanix, and give this a try.

Unfortunately, Urbanix has been pulled out of the EU PSN Store so late comers will simply have to wait for the “next” exploit to be publicly released. For those fortunate enough to have bought it from and successfully run the installer for 6.60 TN-A Vita CFW, Total_Noob says CEF 6.60 TN-B is incoming and will have bug fixes, improvements, possibly new features.

For those asking, yes, there is a working ISO/CSO loader. I’ll be creating a guide for installing 6.60 TN-A CFW and the ISO loader in a bit 🙂