As it readies for the November launch of the Wii U, Nintendo has announced it’s list of launch titles for it’s upcoming console. 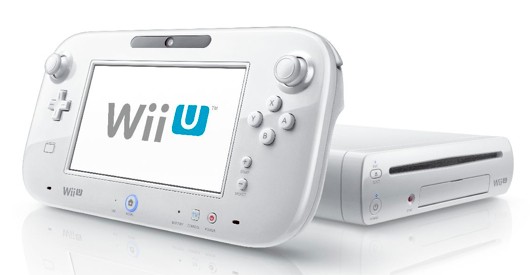 Do note that the list includes games targeting the “launch window” between November 18 and March of next year.

Sadly, Monster Hunter 3 Ultimate is not listed under the expected titles so it may launch well after the indicated date :/