.. and it was not what I expected. 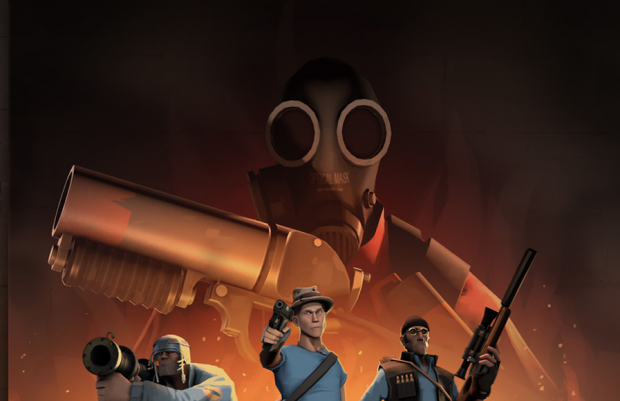 Watch the video embedded below:

Now aside from finally releasing video for the Pyro, alongside a new map and several new item sets (basically the Pyromania Update), Valve also announced the beta release of Source Filmmaker – the company’s tool that was used to built each and everyone of the Team Fortress 2 videos. Check that out here.