While the game is technically grouped into three distinct game regions: The Americas, Europe and Asia, Blizzard has announced that Diablo III will allow you to play in regions outside their own (with a few restrictions). 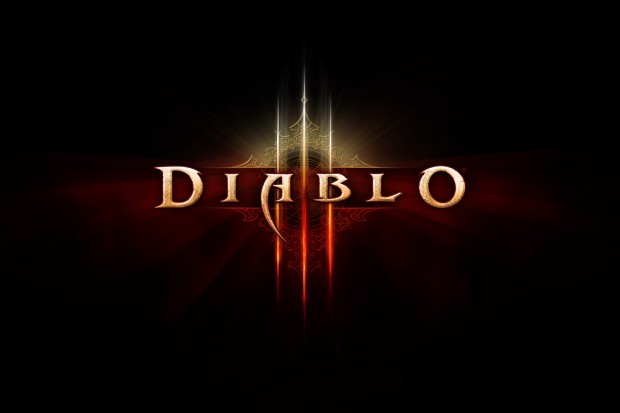 According to Blizzard’s email:

“In general, players will create characters and play in their ‘home’ region, which is determined by where they live (specifically, the country of residence registered to their Battle.net account). Global Play gives players the ability to switch to any of the other game regions via the in-game options menu, either before or after they log in to the game.”

The restriction? You can not have your character (and basically your account) span multiple regions. Characters, items, and friends lists will not transfer across region (current StarCraft II players will note the same) and will require players to start a new.