With the success of Sega’s Project Diva franchise on the PlayStation Portable (as well as the HD DLC on the PS3), many fans were wondering when the next installment of the game will be releasing (and no, Project Mirai doesn’t count). That’s all ended now as according to Sega’s official announcement, the “Next Hatsune Miku Project Diva” will be arriving on both the PlayStation Vita and the PlayStation 3. 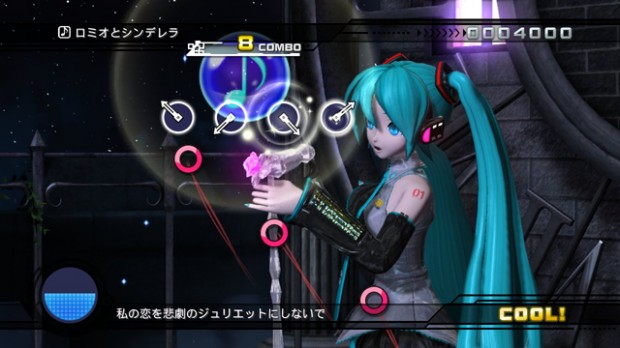 Yep, the new game will be available on both consoles with the Vita version launching this summer while the PS3 version in 2013.

Details are, as of yet sketchy but here’s what we know so far thanks to Famitsu via Sinobi:

The game is being developed by the staff that worked on the PSP and arcade Hatsune Miku games.

Yes, those details aren’t much to work on but I’m at least hoping that the game will get the same voice switching that Project Mirai has.  Details will be available on the Vita game’s microsite.