As if a cheer-leader slashing zombies with a chainsaw isn’t enough to call attention to itself, Suda51’s upcoming zombie game, Lollipop Chainsaw, is stirring quite a lot of hype thanks to a whole lot of costumes for it’s female protagonist. 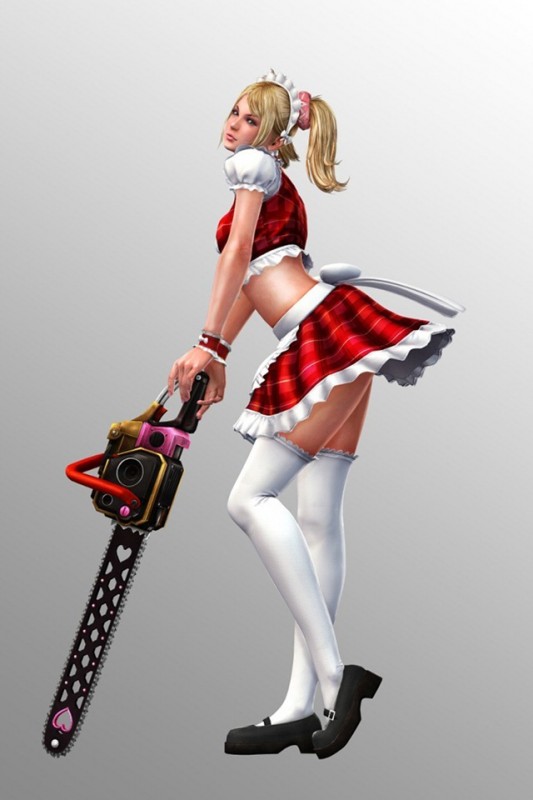 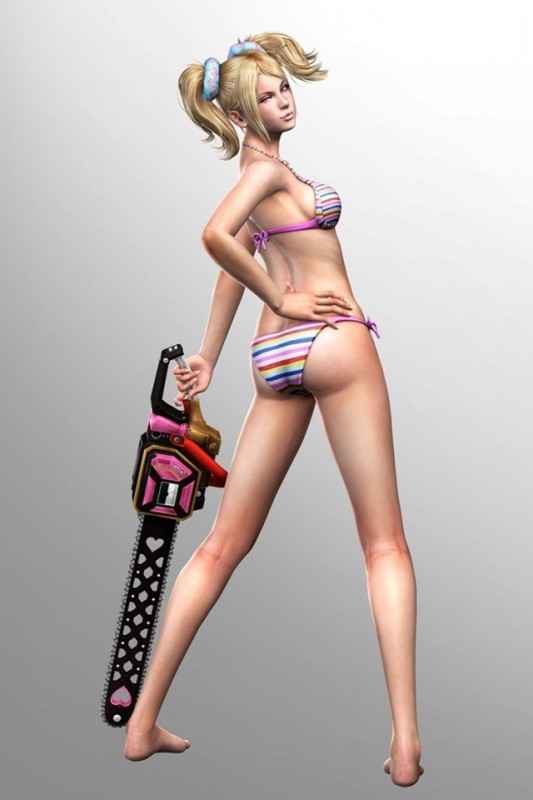 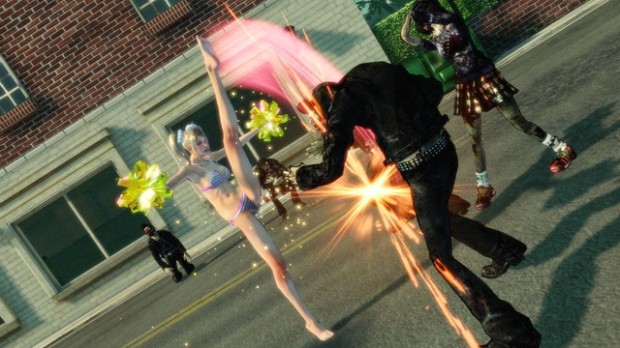 For getting the Xbox 360 Premium Edition, you get the Sexy Rider suit and Seashell Bikini: 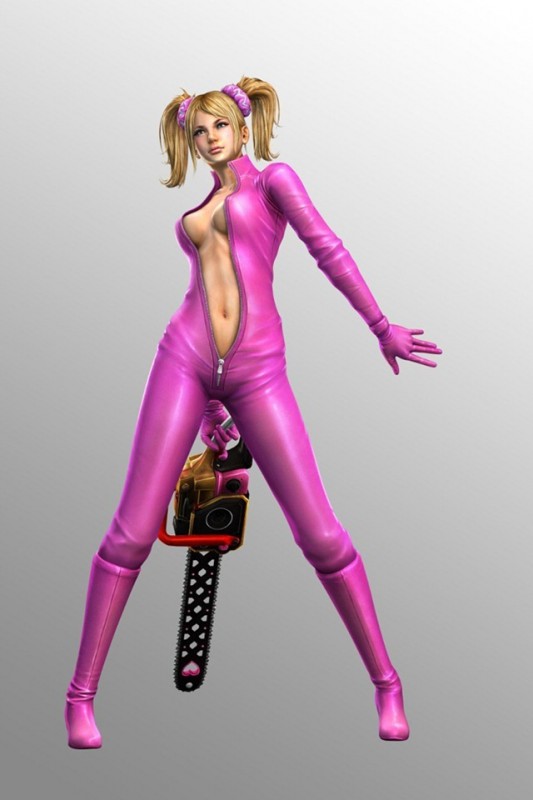 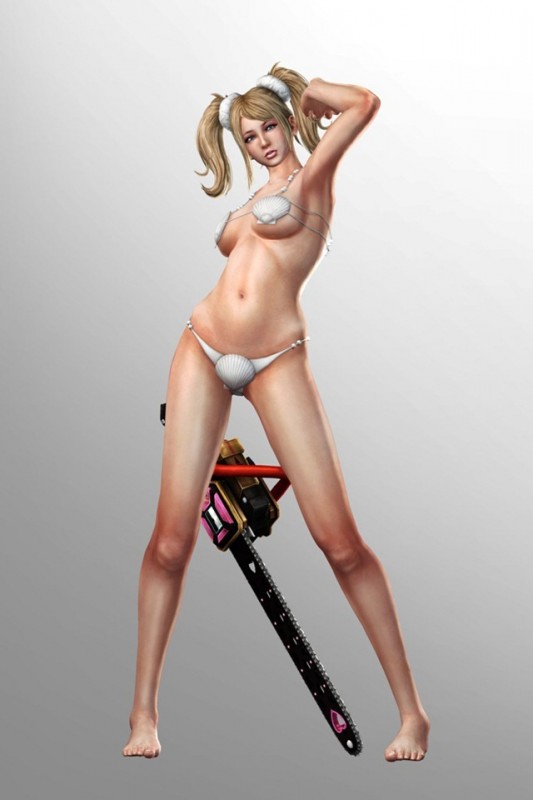 Aside from the console exclusive costume set, there’s also a few in collaboration with various manga and anime series — these are Japan exclusive so North Americans will have to manage with the Evil Dead costumes.

Checkout the gallery below for the costumes which include Highschool of the Dead’s Rei Miyamoto and Saeko Busujima, Haruna, from Kore wa Zombie Desu ka, Shiro from Deadman Wonderland, and Chifusa from Manyuu Hiken-Chō.