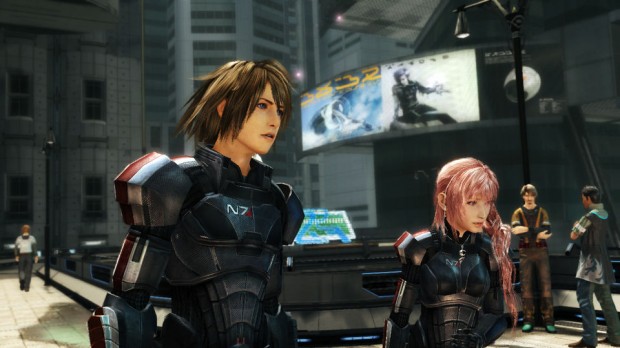 The image you see above is courtesy of Famitsu and Square Enix seems to be banking on the ME franchise’s popularity to get these moving. Yes, your eyes haven’t deceived you, that’s Serah and Noel in Mass Effect 3 costumes. Personally I’d prefer Sera’s bikini outfit but what the hell, different strokes for different folks.

Aside from costumes, Famitsu has also unveiled that FFVI beasts Orthos and Typhon will be available for purchase in the Coliseum mode. 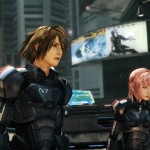 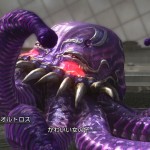 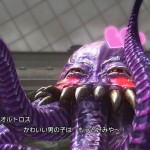 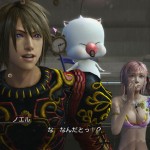 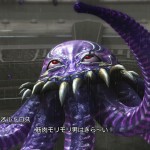 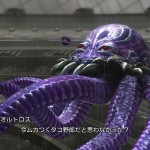 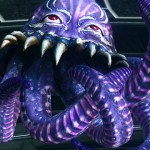 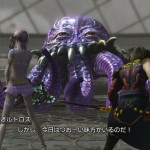 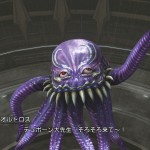 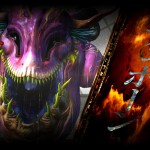 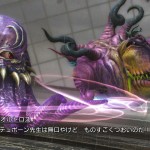 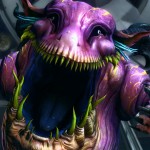 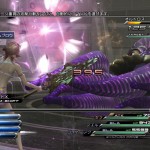 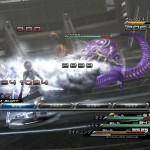 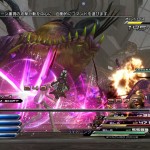 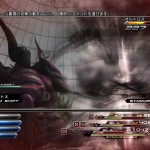 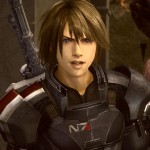 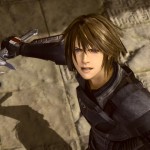 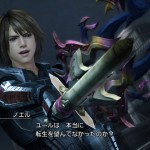 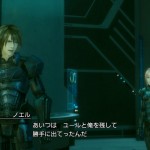