Home » Vita games will be cheaper via PS Store

Vita games will be cheaper via PS Store

A Sony representative has confirmed the discount that digital copies of Vita games sold via the PS Store will be cheaper than their cartridge-based counterparts. The exact quote is as follows:

“I can confirm that there will be a discount on the downloadable PS Vita titles from PSN. Exact details have not yet been revealed, but be on the lookout for an announcement in the very near future.” 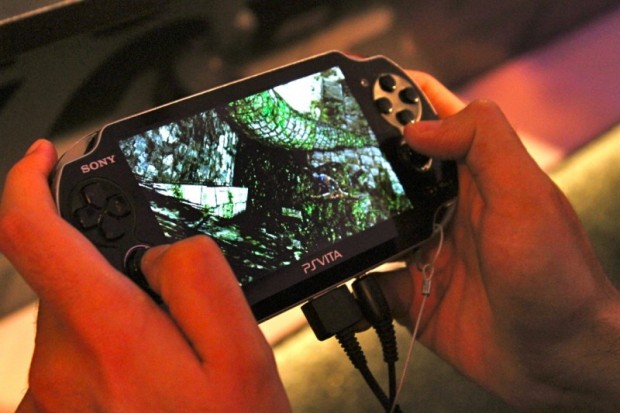 If this pushes through, Sony will make a killing with the memory stick prices — and it simply makes the new bundle with an included 8GB memory card for free all the more attractive. On the bright-side, it’s good for gamers migrating on to the Vita that Sony finally adopts a more reasonable pricing scheme for digital downloads… but I guess this is coming from a PC gamer spoiled by Steam’s prices. Still, cheaper PS Store prices means more sales digital copies and will likely mean that any game that heads for the Vita will be available in cartridges and the PS Store (unless that game company wants to miss out on the cheese).