Looks like one company is finally stepping up to fill the void left by the classics like Descent, FreeSpace and Freelancer — just a few titles from the seemingly defunct space combat sim genre. 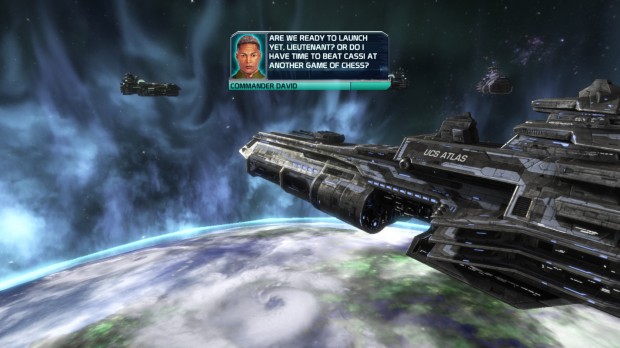 Creative director Chris Stockma describes SOL:Exodus as “a chance for gamers to get back to some real fun in a genre that’s lost its luster in recent years. We want to revive space combat games. People today want epic games and tense, action-packed experiences and we believe we’ve done that with SOL: Exodus. The game has huge battles and in some cases you are fighting against very large capital ships, which you can take down on your own. It’s a blast in so many different ways.”

SOL features an eight-mission story that covers the first half of a campaign to rescue refugees fleeing the impending supernova. The second half it seems will be available via DLC.  Seems fair enough considering that the price is just $9.99. 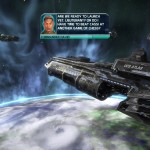 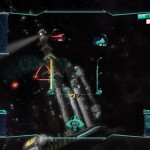 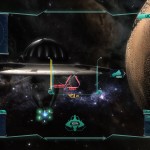 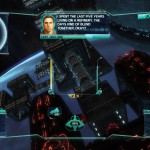 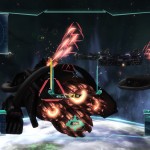 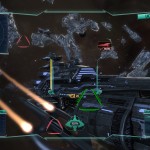 The game is set to launch via Steam on January 25.