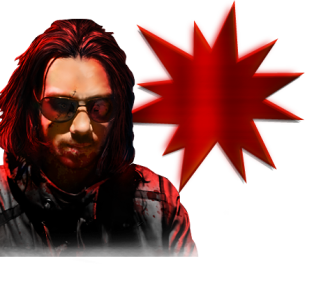 The Raven is Back in Mafia Wars and he’s badder than ever.  To defeat him, use this guide as a reference.

In order to unlock The Raven you need to Ice opponents on the fight list. After enough Ices he will show up in the fight list. Once unlocked, you have 8 hours to fight him, otherwise, he goes back into hiding for 3 days.

If you need to get the Sniper shot, follow this simple guide:

— Do note that the Sniper Shot is NOT giftable and the only way to get those is from icing.  It will replace Shotgun Blas making it unavailable for Assassin Boss Fights.