Good news for Square Enix fans, a playable demo for Final Fantasy XIII-2 is now available on the PS Store for the PlayStation 3 and Xbox Live for the Xbox 360. 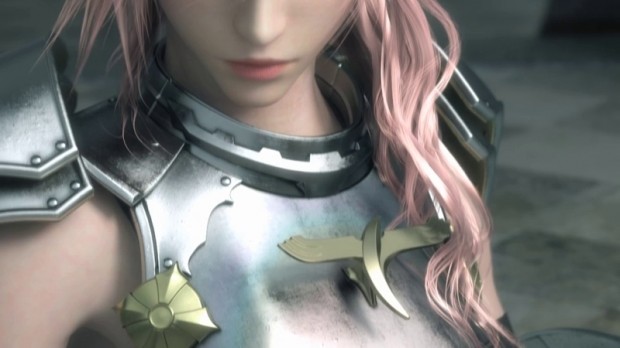 The demo takes place in Bresha Ruins and sees Noel and Serah going up against a giant boss known as Atlas. While the demo is quite short, it does feature a bit of the new gameplay additions like cinematic action sequence battle (Quick Time Events for those who played Shenmue), and the Paradigm Pack System.

If you don’t want to download the demo, you can just wait for the game’s full release on January 31. If you have money to pony up then you might want to take a look at the Collector’s Edition for the game.