Xenoblade Chronicles confirmed for US release

Next to Monster Hunter Tri and The Legend of Zelda: Skyward Sword, Nintendo has officially confirmed that Xenoblade Chronicles is finally coming to the US. 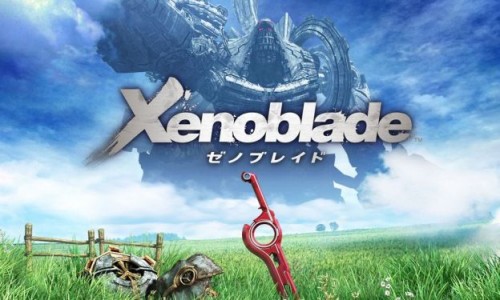 The rumored release date is April 3, 2012. That maybe several months late than the EU release but at last it’s better thn getting nothing at all.

For those unaware of the game, Xeno Chronicles is Nintendo’s phenomenal Wii JRPG that so far has only been released in Japan and Europe. If you’re wondering why gamers are clamoring for the game’s release, here’s a quick trailer:

And this is for the Wii. I hope it gets a re-release on the Wii U with updated graphics 🙂