Props to Namco. Better late than never (although it would be better if you weren’t late in the first place). 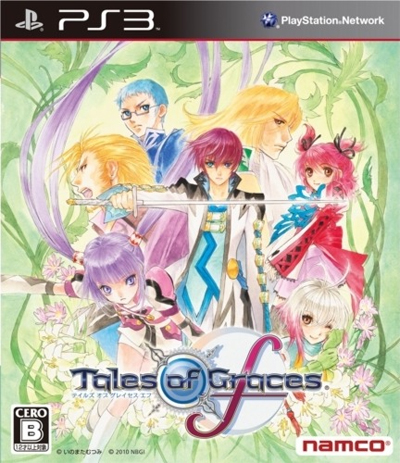 Tales of Graces f, the enhanced PlayStation 3 port of Tales of Graces for the Wii has been confirmed for a US release. The announcement came from Namco Bandai’s community Manager Richard Bantegui with a new English trailer which you’ll see below:

Tales of Graces ƒ was released in Japan on December 2, 2010. The US release is scheduled for March 13, 2012. I can’t wait! Here’s to hoping for an Asian version (Japanese voices + English menus/subs)

Now we just need to be patient for Xillia to come over :/